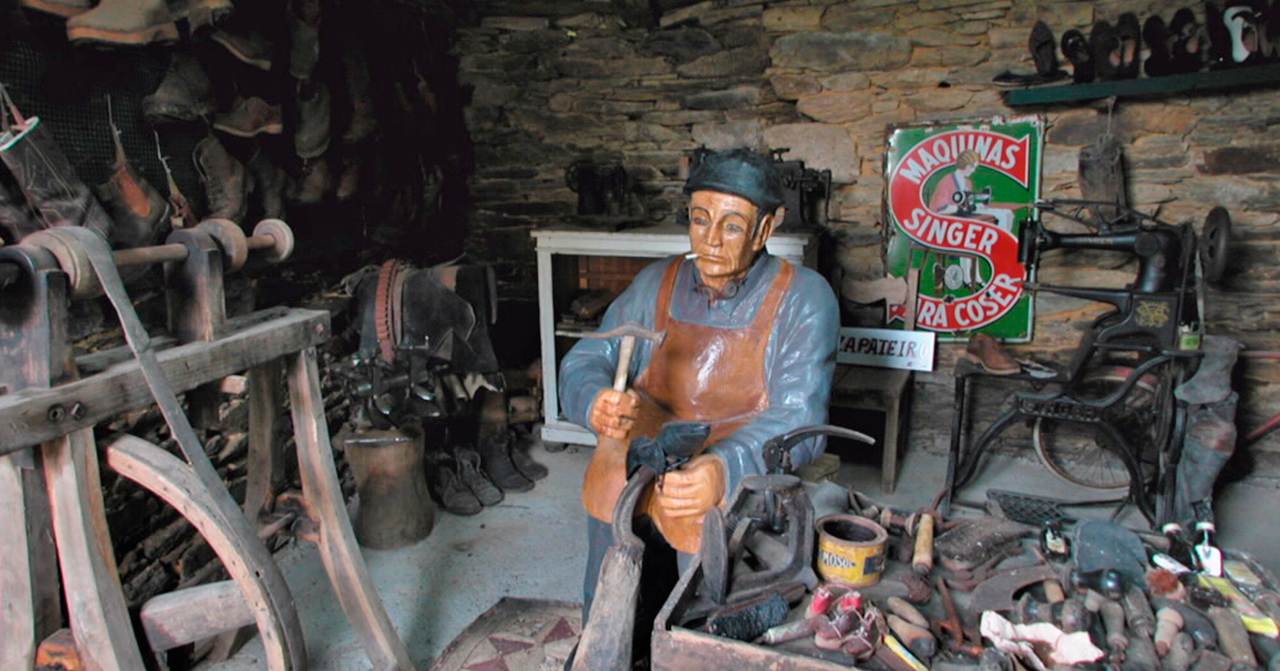 The Ethnographic-Pedagogical Museum is located in Galicia in the village of Bretoña, Spain. The museum, founded and created by Villapol, was opened in the 2002 and features a large content of works of contemporary art and pieces of Galician rural ethnography. The pieces of local history show the evolution of various occupations of rural Galicia of past decades: zoqueiro, baker, carpenter, shoemaker, basket maker or farmer. There is also a representation showing a typical school, instruments of a rural doctor, a dentist, or a chemist, and all these scenes in the XIX century. The museum contains original manuscripts of authors like Otero Pedrayo, Vicente Risco, Bouza Brey, Antonio Fraguas, Church Alvariño, Camilo Garcia Trelles, González Garcés, and Castroviejo, as well as a collection of paintings by contemporary artists: Urban Lugrís, Laxeiro, Castrogil, Vilar Chao, Mayor Mariano García Patiño or Balboa. Another of the collections housed by the museum consists of over 2000 original siphons. 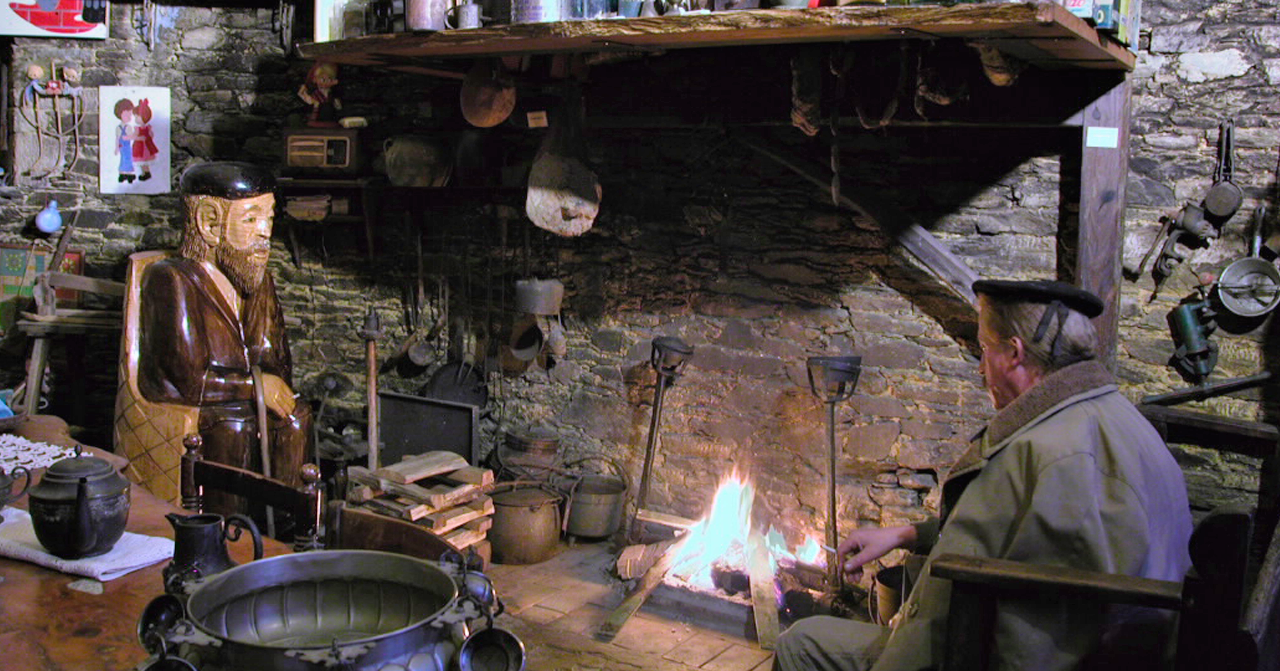 Fernando Villapol Parapar (born February 26, 1953 in San Tirso de Abres, Asturias, Spain) is a museum director and art critic, but better known as a contemporary galician sculptor. Currently he lives and works in Bretoña in the region of Terra Chá in Lugo. He was also the founder of the Ethnographic Museum-Pedagogical Villapol in Bretoña, Lugo. He studied at the School of Applied Arts of Lugo, although he is considered a self-taught artist. He attributes much of his knowledge to his travels and sculptural investigations through various countries, such as; Africa, Cuba, Canada, Denmark, France, Greece, Italy, Norway, Portugal, Sweden.

Villapol’s sculptures are made of a variety of materials, including but not limited to the following::

Reviews of the work of Fernando Villapol often define his sculptures as a combination of realism, surrealism and abstract style. The artist says he’s inspired by the works of Diego Velázquez, Urban Lugrís, Eugenio Granell, and Salvador Dali. Recently, critics suggested that the style of Villapol can’t be defined by any of the above categories, but as a merger of the three: REALISM + abstractionism + surrealism.