The archaeological museum of Viladonga occupies the entire top of a mountain from which a broad overview of A Terra Chá, and Monciro, Meira and Pradairo mountain ranges can be seen. It is located in the municipality of Castro de Rei, Lugo, 23 km northeast of Lugo capital.

The archaeological importance and historical interest of the “Castro de Viladonga” was highlighted following the excavations  that begun in 1971, because of both monumentality and diversity of structures discovered as well as the quantity and quality of the materials that appeared. The site is an outstanding example of settlement, especially between II and V centuries A.D., very important for knowledge, study and understanding of “castreño” world after the Roman conquest. Periodically archaeological excavation s are ketp both as cleaning and consolidation.

The Museum of the Castro de Viladonga opened to the public in November 1986. It is dedicated to the interpretation and explanation of the deposit and custody and exhibition of materials from successive excavations. It is located between the last two walls of the southeast side of Castro, very close to his “croa” (top).

The museum is state owned and managed by the Xunta de Galicia.

Group visits should be scheduled in advance, taking into account the desirability of subgroups (preferably not more than 35/40 people), because of the space available and to facilitate the educational use of the visit.
It is allowed to photograph and film without a tripod and without flash, for private use and covering an application form.

Free admission fee to the museum and the “castro”. 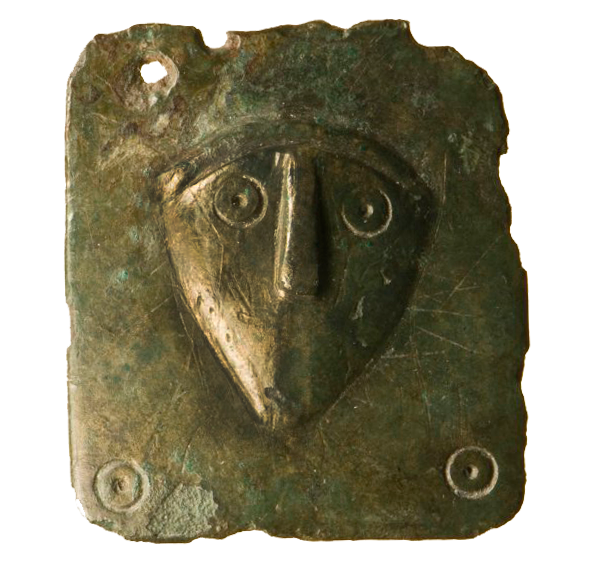