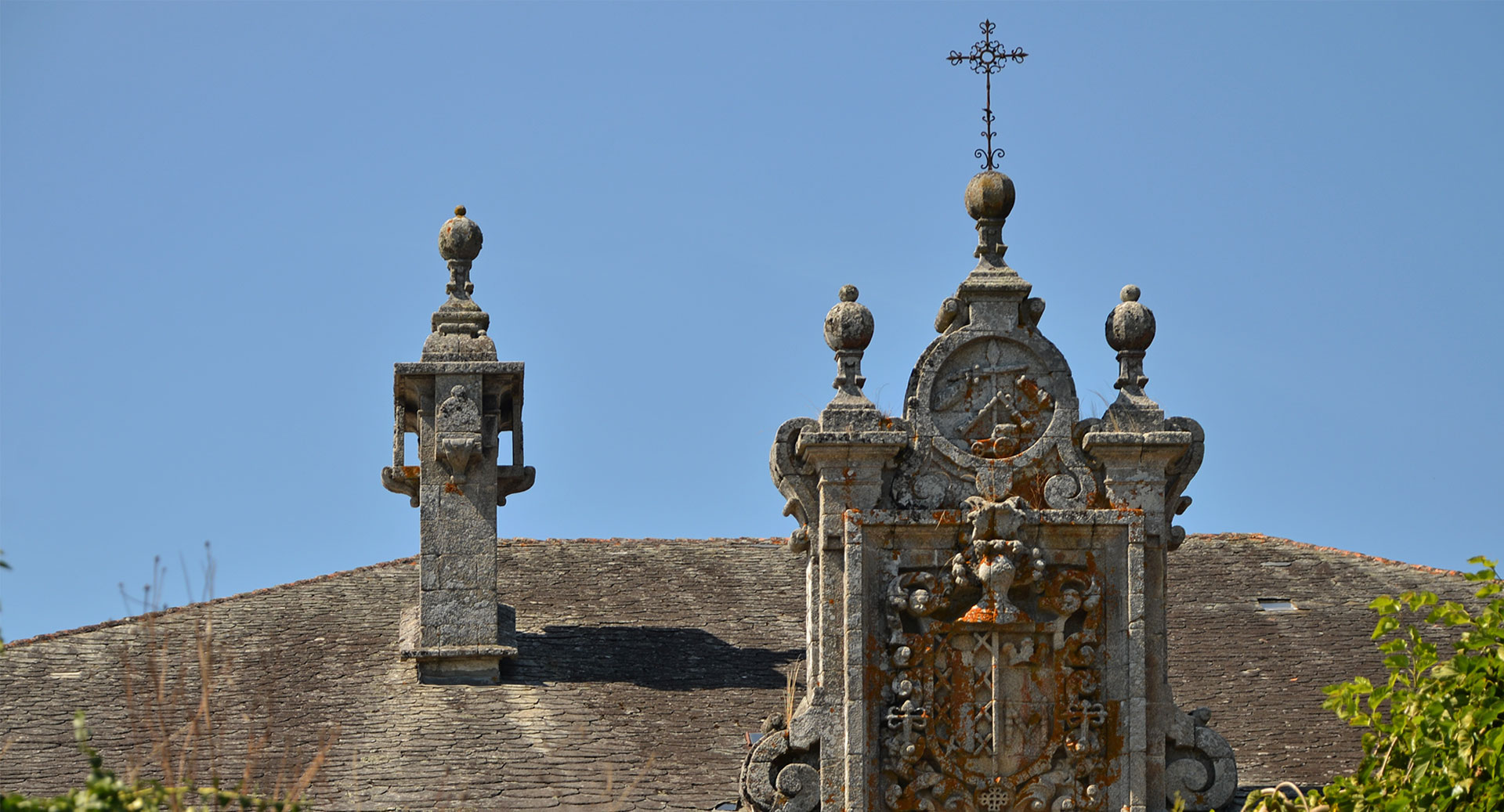 Private property that cannot be visited. “Pazo” or country house situated at the foot of a hillside. Manor faced to the door, at a distance from it. Estate with gardens and plant species from all over the world. Beautiful granite fountain on which stands a figure of matron holding a legend. Baroque building, grand apperance with a cottage character. Foundation of the Verdes and Montenegro families. Rectangular floor, two floors and roof tile hipped; slab walls plastered and whitewashed except holes, corners and eaves. Almost symmetrical main facade, with three gates; on the main, heavily molded, balcony hosting the shield. On the west facade, stone staircase and skate. Monumental internal staircase. In the chapel, great Renaissance altarpiece. This place dates back to the eighteenth century and has a spectacular Baroque style. Designed by the architect who was also involved in the construction of the Obradoiro facade of the Cathedral in Santiago. The building has three floors and a Renaissance chapel which can be accessed from the inside and outside. A passage through ponds, fountains, fruit trees and native and exotic plant species. The part of the pond is a beautiful garden providing a unique beauty with flora that lives there and the Italian statues that adorn the space.

The Marquess of Benemejís of Sistallo is a Spanish nobiliary Title created on February 2, 1762 by King Carlos III, with the name “Marquis of Benemejís” for Maria Ana Tarrega Sanz de la Llosa y Roca de Malferit, lady from Benemejís, Señera in Ayacor Valencia, granddaughter of Jacinto Roca y Ferrer, I Marquess of Malferit. Its original name “Benemejís” was replaced by the current name of “Benemejís of Sistallo” in 1816. Its name refers to the town of Benemejís (Valencia), whose Lady was the first Marquise, as well as the town of Sistallo, in the province of Lugo, where her husband’s family Verdes-Montenegro, had the Pazo de Sistallo. This title has been successively held by the Tarrega, Verdes-Montenegro, Salavert, and lately by Pedro Iturralde. 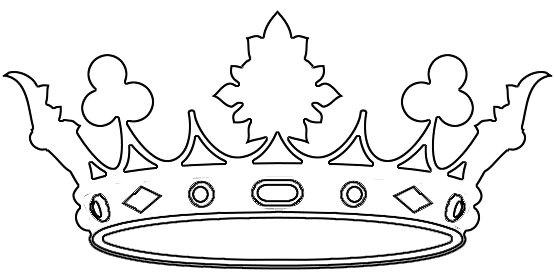