Although different archaeological remains show the existence of primitive human settlements, one of the most important times of the municipality is focused on the current parish of Bretoña, in the fifth century. Several authors defend the existence in this area of a Christian society from the Brittany. It is believed that they founded a Breton bishopric. In the late Middle Ages, these lands were owned by the council from Mondoñedo, the monasteries of Meira and Lourenzá and the Earl of Lemos. In the nineteenth century its inhabitants staged a bloody battle against Napoleon’s troops in the Carracedo mountain range.

The artistic heritage of Pastoriza is known for its numerous “cruceiros” (stone crosses), chapels and rural churches scattered throughout the municipality. The temple in Bretoña is considered the birthplace of the diocese of Mondoñedo-Ferrol, because it was the former Britoniensis bishopric headquarters until the VIII century. In the Fonmiñá lagoon, place of birth of the Miño river, there is a monument and a stone cross, works by Paz Picallo and Manuel Mayo, respectively. 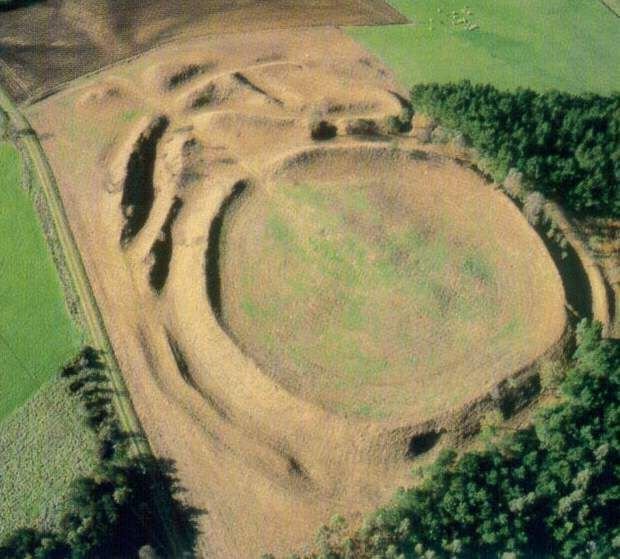 In the Saa “castro” (walled village), from the croa (highest part of the fort), there’s a panoramic 360 degree view of the environment. There is a mysterious cave under the “castro” that possibly served as a refuge for its inhabitants. 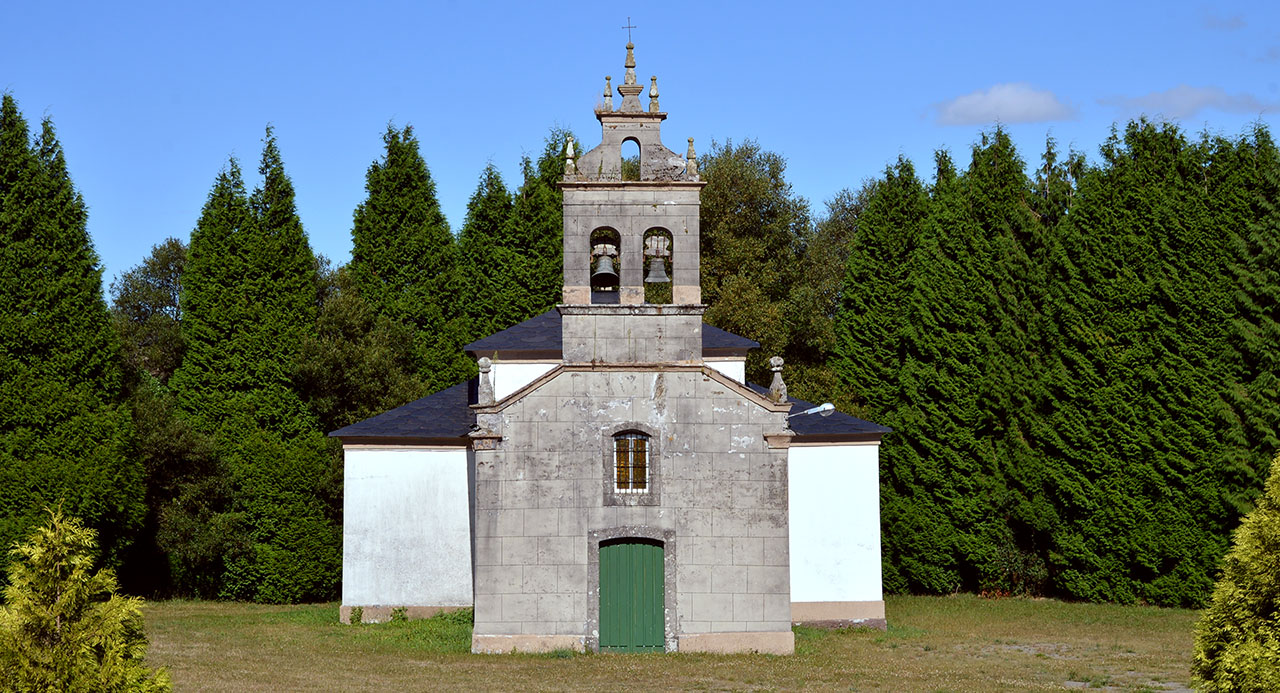 Pastoriza provides an excellent example of religious heritage with churches, chapels and stone crosses, in some of them the bell tower confers them an aerial aspect. Its altarpieces bring together several samples of baroque imagery that focuses on taste and local tradition. 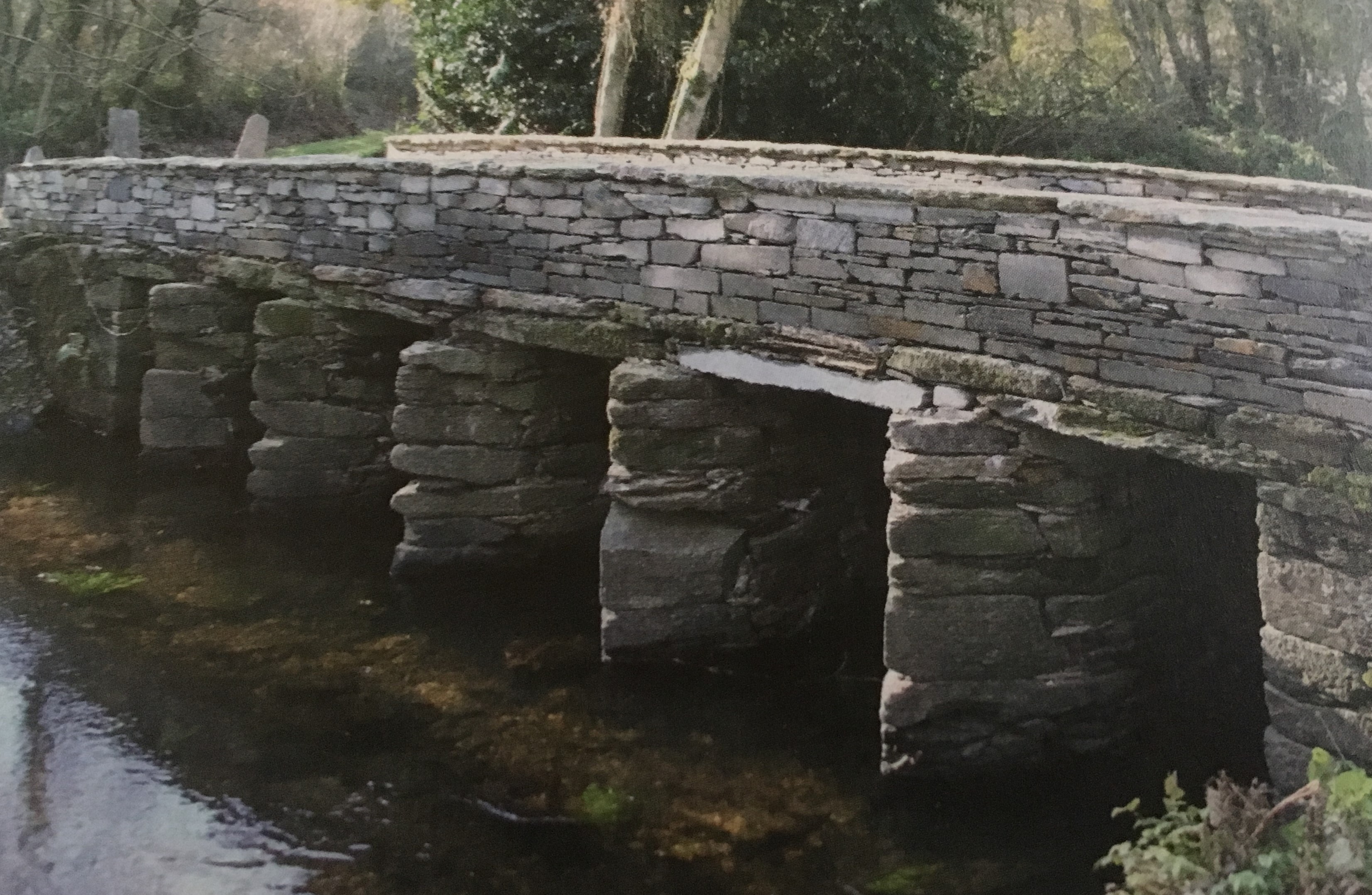 Among the archaeological and heritage remains, the Dolmen of Mazoi is one of the most prominent, located a couple of kilometers from the N-640, near Fonmiñá and Saldanxe bridge 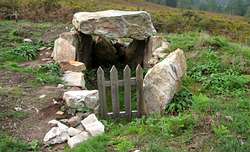 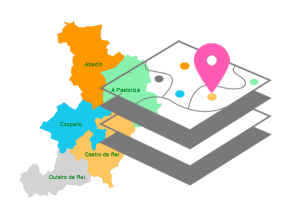